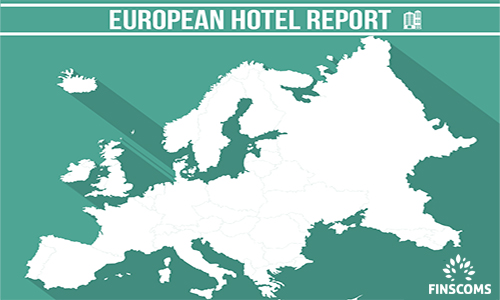 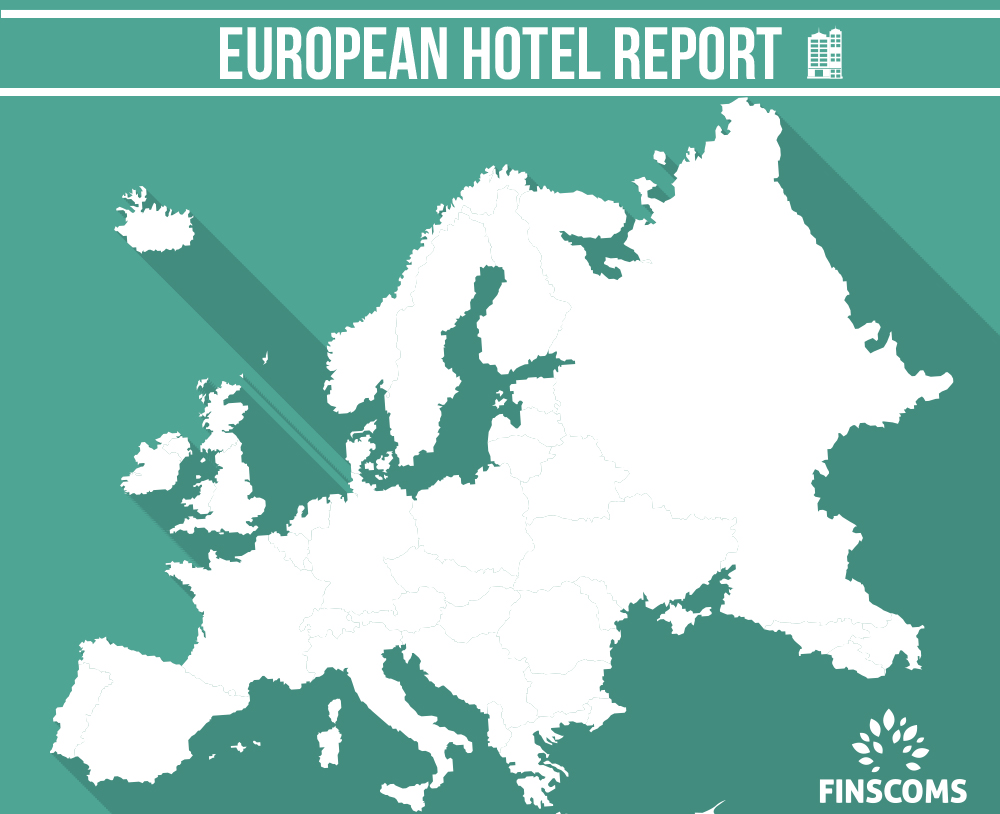 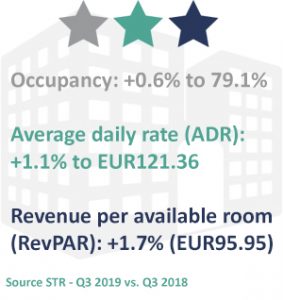 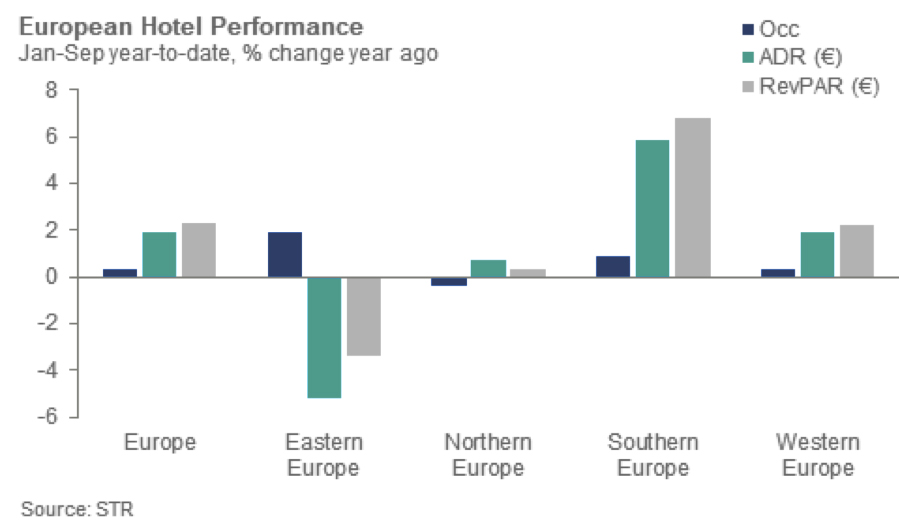 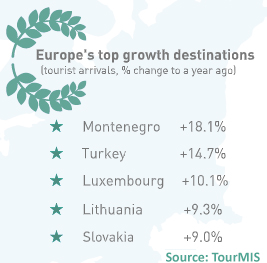 We are delighted to announce the collaboration between QPQ and Finscoms.


Finscoms proudly promotes QPQ to our network and beyond. Finscoms are a specialist full services marketing agency working to help clients to tell their story and support them in their route to the investor. We work with some of the most exciting projects being advanced currently and QPQ ticks all of our required boxes.

QPQ are developing an enterprise grade trade settlement and digital governance network of unparalleled efficiency, capacity and scalability fit for the 21st Century and beyond. Trade related administrations costs companies about 10% of turnover. As a result, large companies can’t expand their businesses and small companies are disenfranchised completely by the costs. There is a USD1.6 trillion unmet demand for trade finance. 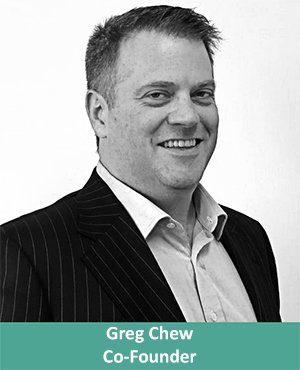 “We believe that economic opportunity should be fair for all. This belief is central to QPQ and our technology can contribute substantially to its achievement.”

Tristen focuses on developing strategic partnerships between Finscoms, investors and investees. Tristen has a proven track record regarding capital raising and asset deployment particularly within real estate, hospitality, energy, banking, and technology. Through his capacity as a strategic advisor, Tristen has built an impressive network across multi-varied fields through private sector, sovereign wealth and also at a broad government level.