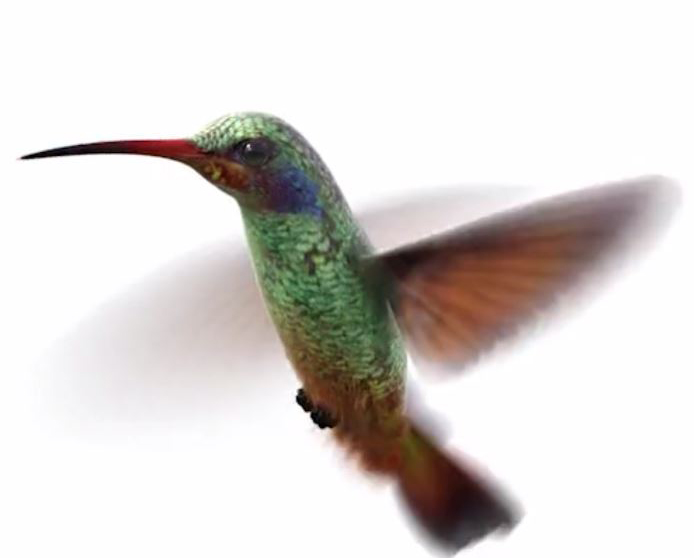 Whilst there are many structures the choose from when establishing a fund this article focuses on The Irish Collective Asset-management Vehicle (ICAV). The ICAV provides a flexible corporate structure which can be used to establish both UCITS and alternative investment funds. ICAV attracted EUR8.4bn to Irish funds in its first 12 months of existence becoming the Irish fund vehicle of choice in both the retail and professional investor sectors. 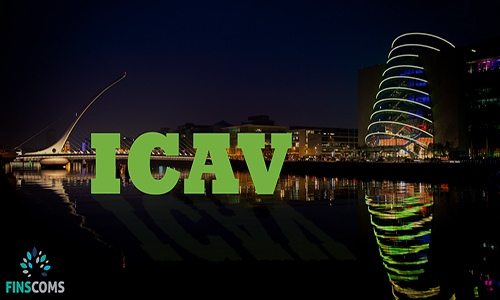 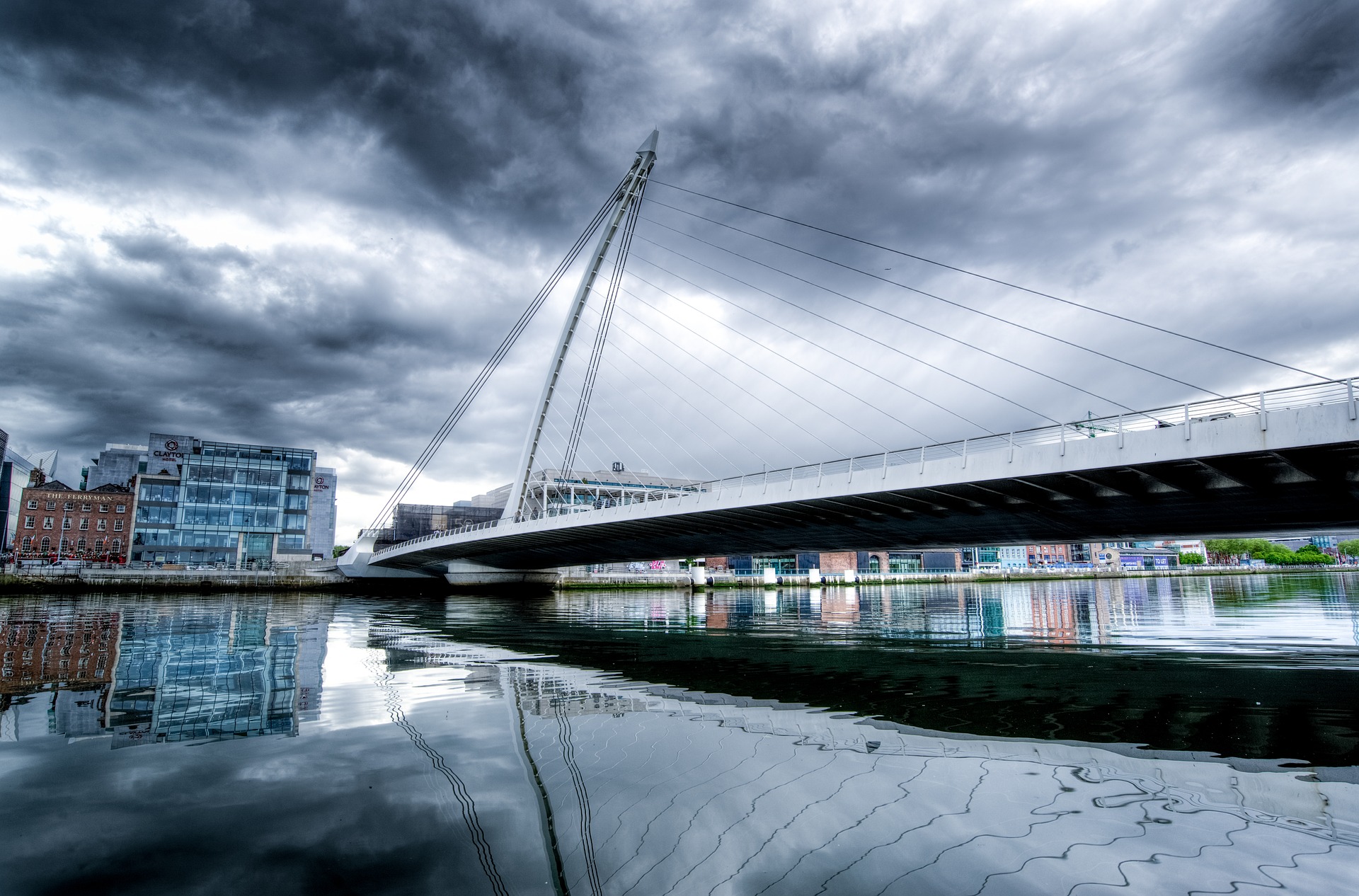 The success of the ICAV will continue to grow.

The success of the ICAV will continue to grow as the number of investment managers, international investors, fund financing counterparties, and fund service providers become more and more comfortable with the associated variables from structuring, incorporation, management, to distribution of ICAVs. The ICAV has without doubt enhanced Ireland’s competitiveness as domicile of choice for investment funds by virtue of its attractive legal structure, ease of conversion, and critically it also represents a simpler product for US investors from a tax perspective.

Before the establishment of the ICAV, the only viable option for an Irish corporate fund vehicle was to set up as an ‘investment company’ which is constituted as a public limited company (PLC) under the general Irish Companies Act. PLCs are subject to a number of company law requirements which are viewed as inappropriate for investment funds in contrast the ICAV is not subject to these requirements. As such there is a range of cost and administration cutting benefits. The main differences in requirements between a PLC and the ICAV are;

As the ICAV legislation is distinct from that governing other Irish companies, it should be “future proof” against inadvertent consequences brought about from changes in Irish and/or European company law.

ICAVs are subject to the same tax regime as other Irish funds. The key components of this regime are as follows:

“One of the main reasons that we are seeing US investors keenly adopting the ICAV is that it simplifies the US tax treatment. This is because the ICAV essentially allows taxable US investors to be regarded as if they had invested directly in the underlying investments of the ICAV.”

One of the main reasons that we are seeing US investors keenly adopting the ICAV is that it simplifies the US tax treatment. This is because the ICAV essentially allows taxable US investors to be regarded as if they had invested directly in the underlying investments of the ICAV. Thus allowing US investors access to relief under US tax treaties as well as access to tax credits pertaining to investments made by the fund. This also means that the complex US Passive Foreign Investment Company (PFIC) regime does not apply in this scenario. This management can be achieved because the ICAV is able to make an election under the US “check the box” rules to be treated as a “pass through” entity for US federal income tax purposes. Resulting in an ICAV being treated as a “partnership” (if it has more than one investor) or a “disregarded entity” (if it has only one investor) for US tax purposes. In contrast, an Irish fund established as a PLC cannot use the “check the box” option because it is deemed to be a “per se” corporation.

To date the ICAV has been a success. Combining the benefits of the ICAV with Ireland’s reputation as being one of the leading jurisdictions for the establishment and/or re-domiciliation of regulated investment funds, results in Ireland becoming the domicile of choice for funds looking to sell to U.S. taxable investors. Finscoms, through our chosen partners, will help you on your way to choosing a suitable structure and jurisdiction.